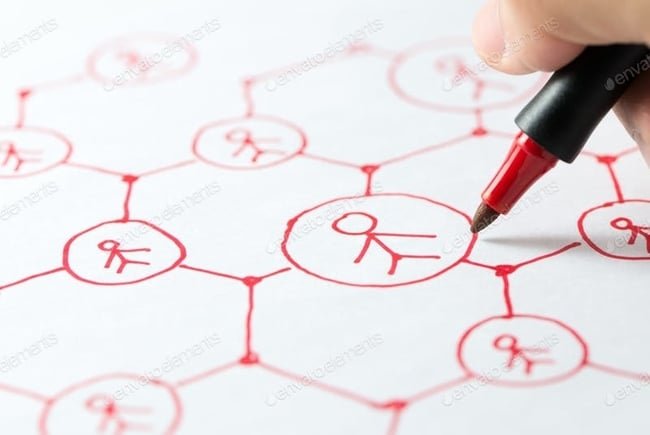 While many people link the beginning of social networking to FB (Facebook) it can be traced to 1978 and the creation of the Bulletin Board System or BBS. It seems antiquated now but at the time required modems and telephone lines to allow people to interact. A decade later we were introduced to instant messaging and the 1990s saw the birth of social networking.

GeoCities was one of the original social networking sites. It launched in 1994. In quick succession and ushering in the new millennium were AOL Instant Messenger and Friendster – what many call the pioneer of social networking. Myspace took the youth population by storm, but it was the creation of FB that gave social networking structure and expansion – if not legitimacy.

Social networking is the use of dedicated websites to interact with others. There are over 200 social networking sites that include such common names as Twitter, Badoo, Google +, WhatsApp and approximately 196 or so more.

And while social networking sites are still used overwhelmingly for personal interactions, they have expanded to include opportunities for social network marketing. Social network marketing is the act of creating content to generate leads that can turn into sales for your business. It is a way for companies to interact with audiences and target markets via the internet. An advantage of social media marketing is that most have built in data analytics tools that allow you to keep track of your sales progress and ad campaign success.

Social media marketing is another way to gain traffic to your site. Different platforms can provide radically different results. For example, Twitter limits its messaging to short types of updates and interactions. It is not meant to allow for long discussions. Conversely, FB lets people languish in conversations – sending pictures and information that would be interesting to friends and family.

Social media marketing is another avenue for reaching customers. It may be the best and most reliable in some ways because it tends to be done via word-of-mouth and personal testimonials that are valuable to the website owner because it sounds authentic – not canned.

If you would like to learn more about social media marketing contact the digital experts at Progressive Office. Our experts will bring your business into the 21st century.

No comments to show.